A History of Disruption, Dedication and
Innovation. 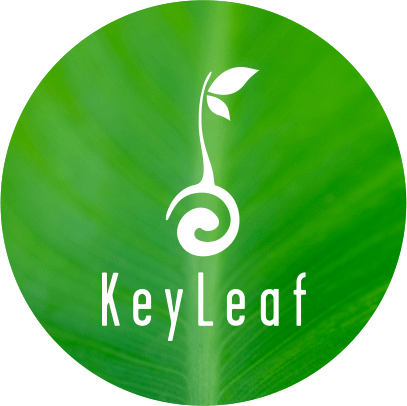 KeyLeaf, a wholly-owned subsidiary of Canopy Growth Corporation, is the world’s leading authority in hemp extraction and innovation. 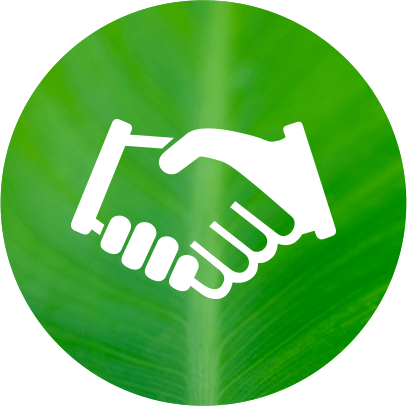 Canopy’s global objectives and understanding of technical challenges along with POS’ scientific expertise and facilities has resulted in a highly productive relationship in the cannabis industry.

POS continues to work with select clients on a case-by-case basis for manufacturing and R&D while remaining focused on Canopy’s first to market objectives for premium quality products. 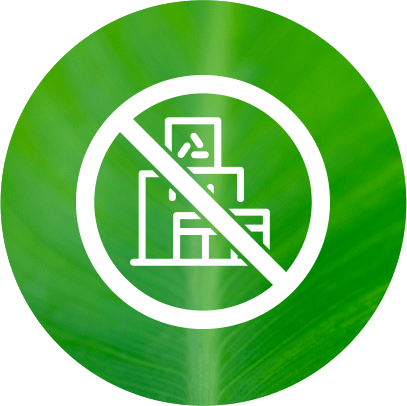 The Innovation Place Bio-Processing Centre was sold to another company once the facility was no longer a strategic fit for KeyLeaf’s interests. 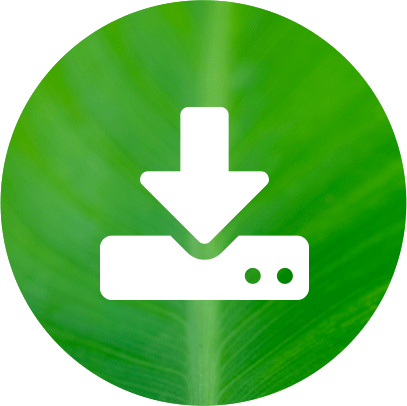 The worldwide reputation of POS has resulted in several opportunities to acquire third party business interests, notably the Batavia Bio Processing Plant in Batavia. Given our long-standing relationship with the original Batavia group and the complementary capabilities of the facility, it was a natural choice for acquisition. 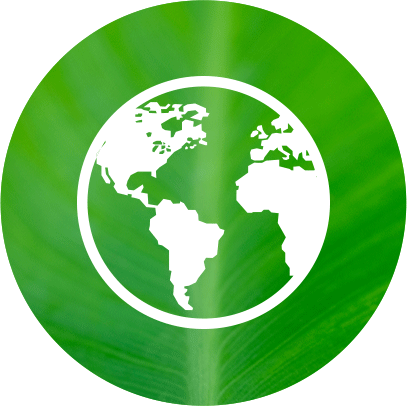 The POS contribution to the global community is better known outside Canada than within, over the years the team has built relationships with clients in over 50 countries. In fact, POS is known as a ‘mini United Nations’ having a team that speaks over 15 different languages. 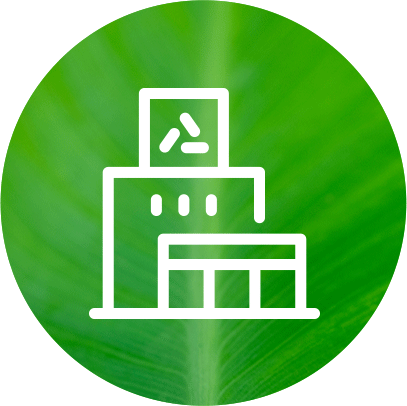 POS was approached to take over the Bio-Processing Centre from the Saskatchewan Opportunities Corporation, highlighting new opportunities to utilize the facility for new projects. 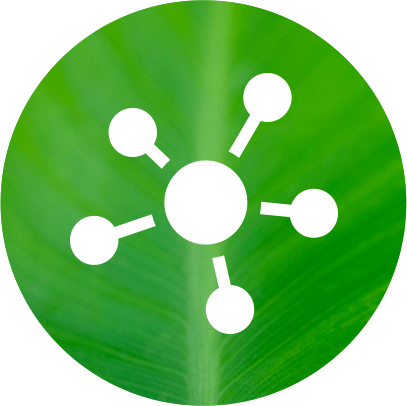 A Labor Sponsored Venture Capital Corporation (LSVCC) was created, granting the opportunity for employees to have partial ownership of POS. POS developed a new marketing and business development strategy to ensure the diversification of clientele and a successful economic model. 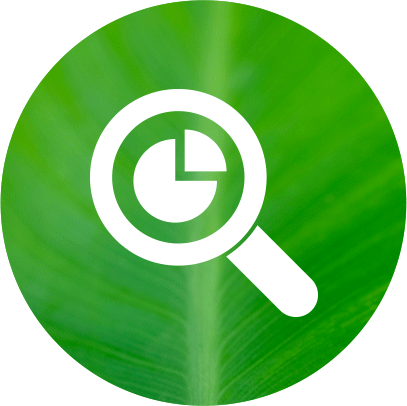 New corporate structures were formed and capital raised to expand the operations of POS. The search for a new CEO began in 2010 and ended in 2011, sparking the path to privatization and a brand-new POS that was ready to serve clients once more. 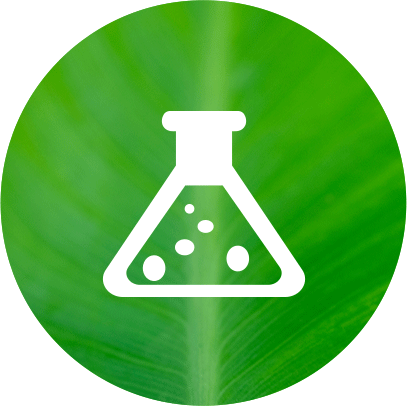 POS Bio-Sciences began operations as the go-to solution for companies interested in R&D work, commercialization of proteins, oils, and starches, and technological prowess. 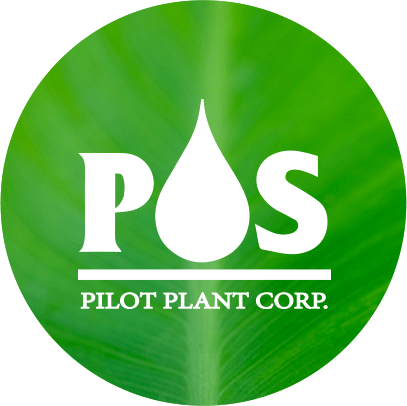 The concept for what would become POS Pilot Plant was established through leadership within Canada’s Federal Government to address the agricultural industry’s need for development capacity for crop processing. The concept centered on forming a multi-purpose institute to study grain and oilseed.

processing and ingredient development. An interim board of directors including government and industry representatives secured initial funding, settled on a facility location and layout, and incorporated the company with not for profit status.

Get In Contact Today
Let's Talk
Subscribe to our
newsletter
Thank you! Your submission has been received!
Oops! Something went wrong while submitting the form.
Featured
ServicesIngredientsInsights & News
About
HomeAboutLead Scientists
Contact Us
Contact Page