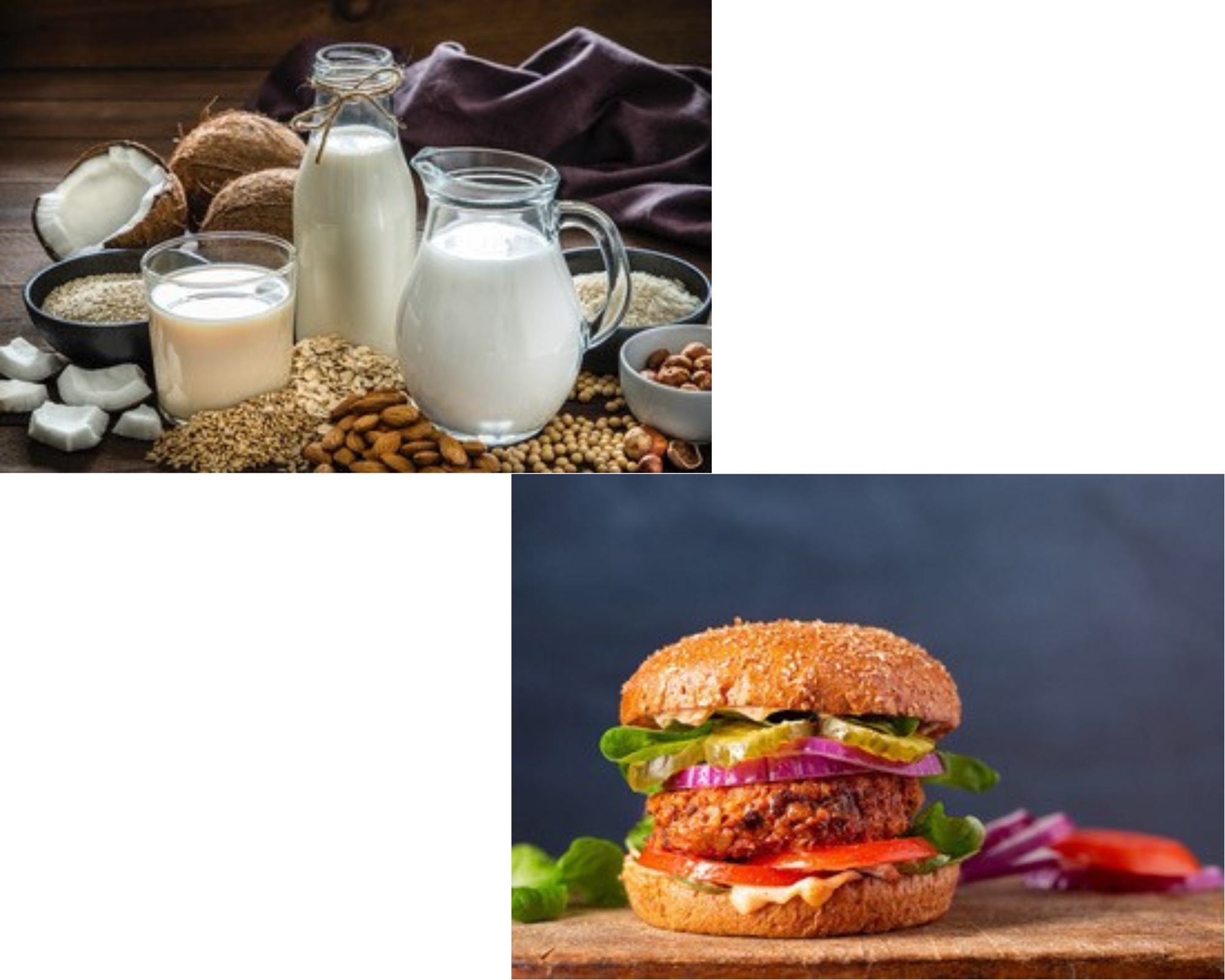 Inside the Plant Protein Space: Q&A with KeyLeaf’s Justin White   (Part 1 of 2)

With billions of hungry humans to feed and the global push to become more green, the environmentally-friendly plant protein space is hot, hot, hot.

Q: What are plant-based alternative proteins?

JW: Simply put, plant-based proteins are proteins that are derived directly from plant sources, including beans, legumes, grains, nuts, seeds, seaweed and single cell algae, all of which contain some of the building blocks of animal proteins: amino acids.

In many cases, the proteins are extracted from the raw plant material  called “biomass.”   They  can be incorporated with other ingredients to create end-products that mimic animal-based proteins such as meat or dairy alternatives  and are increasingly becoming more popular as a way to sustainably feed the growing world population.

Q:  Which plant proteins are hot right now, and which are poised to take off with the benefit of more R & D?

JW:  Soy, with its long track record, broad functionality, and suitability for use in many applications, is currently the favorite plant protein by volume, and is widely used, even though it’s allergenic for some.  After soy, pea is number two – and is considered the new “big boy” on the block. There is going to be a race for number 3, probably between wheat, canola, chickpea, lentil, and fava bean -- all established major crops.  We also know algae will be part of the solution to what we are facing nutritionally and ecologically, providing answers as a biofuel and as a source of omega 3s, color, and protein.

JW:  Using precision fermentation, micro organisms such as yeast, bacteria and fungi can process large amounts of proteins that have specific flavors, textures, and nutrient profiles. In addition to producing proteins, the microbes can be engineered to produce specific high-value functional ingredients like enzymes, vitamins, pigments, and fats. Innovators in the alternative protein space are using this technology, which has been around for years, to create animal-free meat, seafood, eggs, and dairy products.

Read our newsletter and keep up to date

Thank you! Your submission has been received!
Oops! Something went wrong while submitting the form.